The project is part of the Kulturserver-Partnernetzwerks . Please enter your personal data here because they are the basis of our contact with you, in case you have any problems or questions.
Safe StudiChecker as landingpage

Edit your films in HFF-Film Database.

Be part of the network!

Information and help on editorial areas and special data areas can be found in the CultureBase Infos Hub .

The description of software can be found in the Support area. In the FAQ section you will find a wide range of tips and information.

If you have any problems, you can reach the Kulturserver editorial team at the address Redaktion@kulturserver.de .

Since film production got under way in 1968, HFF students have been producing films – fictional, documentary and advertising films – within their course of studies; to meet undergraduate requirements, for example, or for their thesis projects. From the very first completed 1969 productions, these films have documented not only the beginnings of the oeuvre of a significant segment of German film and television-makers – their diversity also offers significant testimony to German contemporary (media) history.

In our Film Archive, you will find information on most of the films that have been either produced or coproduced by us, or that have been approved for degree credit, since HFF production operations commenced in 1968. Historical and contemporary films of our University are being continuously added to the Archive collection.

As only a portion of the films listed in the Film Archive are HFF property, they can be neither borrowed nor purchased nor copied nor transferred. If you are interested in renting or purchasing specific films, please refer to the appropriate retail or distribution channels. 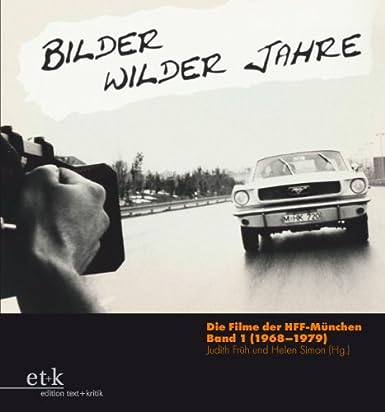 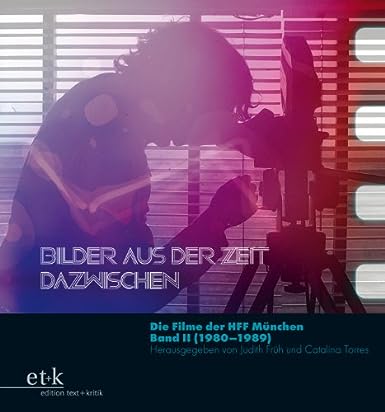 Created in course of our media studies project "The Films of the University of Television and Film Munich" under the supervision of Department I - Media Studies (Prof. Dr. Michaela Krützen, Judith Früh, M.A.).

In order for our website to function optimally, we use cookies for some of our applications. This includes i.a. the embedded social media, but also a tracking tool that provides us with information about the ergonomics of our website and user behavior. If you click on "Accept all cookies", you agree to the use of technically necessary cookies and those to optimize our website. See "Cookie Settings" for more information.

Please select your preferences. You can change these at any time.

In order for our website to function optimally, we use cookies for some of our applications. These cannot be deactivated, otherwise you will not be able to use all applications.

In order to make our website as user-friendly as possible, we have i.a. social media embedded on our website. This allows you to share content with your loved ones on the appropriate network with just a few clicks. We also use anonymous tracking technology, which gives us information about e.g. the user behavior, but also the effectiveness and ergonomics of our website. For this purpose, we also use services that may be based outside the European Union (especially in the USA), where the level of data protection may be lower than in Germany.