The project is part of the Kulturserver-Partnernetzwerks . Please enter your personal data here because they are the basis of our contact with you, in case you have any problems or questions.
Safe StudiChecker as landingpage

Edit your films in HFF-Film Database.

Be part of the network!

Information and help on editorial areas and special data areas can be found in the CultureBase Infos Hub .

The description of software can be found in the Support area. In the FAQ section you will find a wide range of tips and information.

If you have any problems, you can reach the Kulturserver editorial team at the address Redaktion@kulturserver.de .

The University of Television and Film (HFF) Munich is offering its successful SUMMER SCHOOL for the fourth time in late summer 2021 - due to the great demand, again with four courses and a mixture of tried and tested and new course formats: 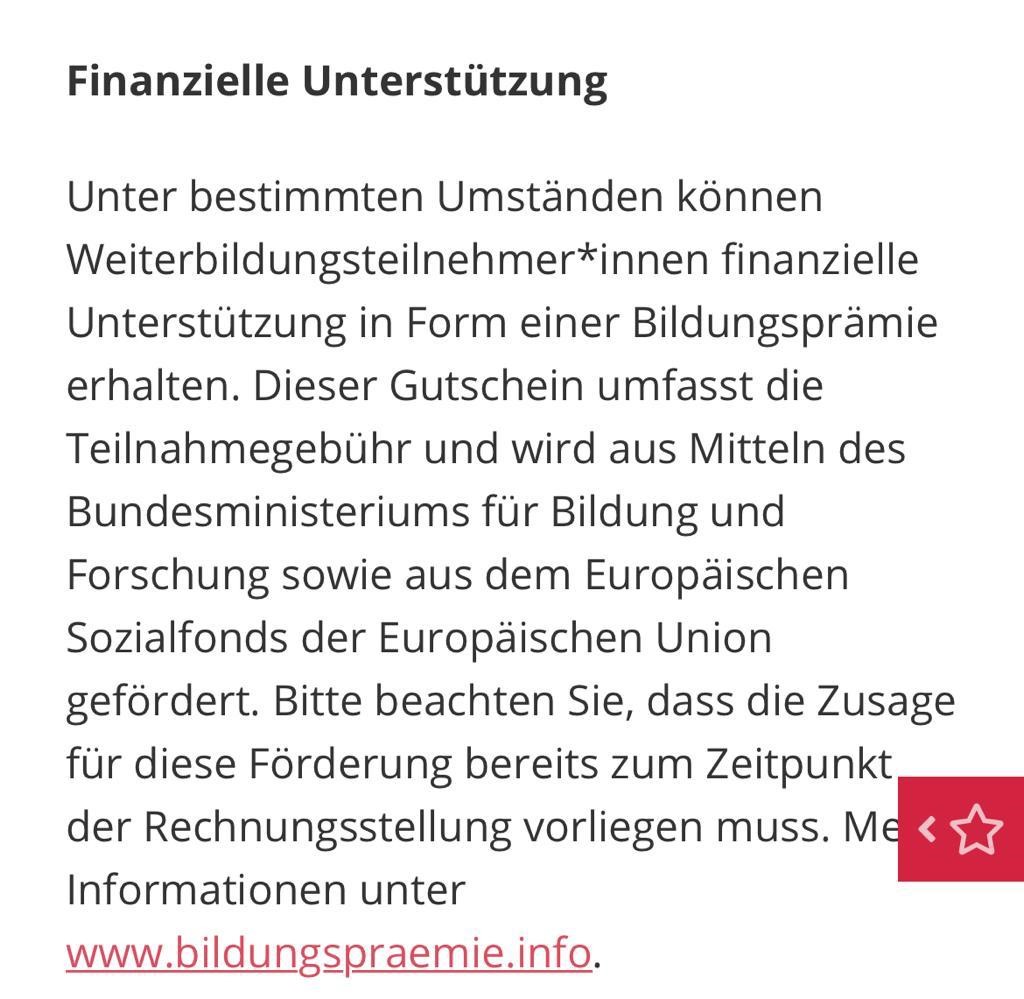 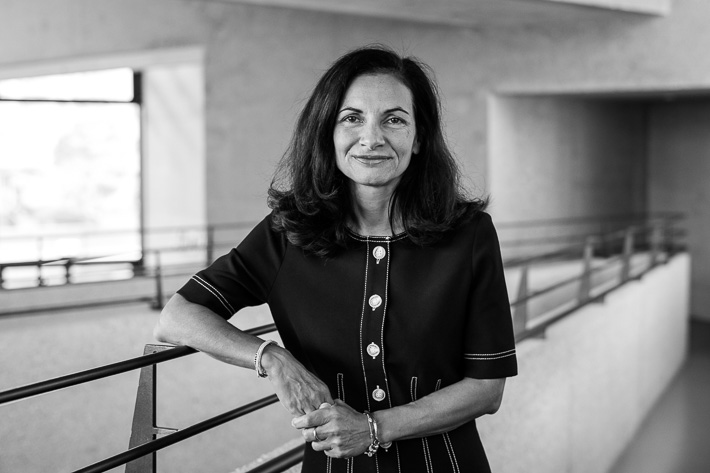